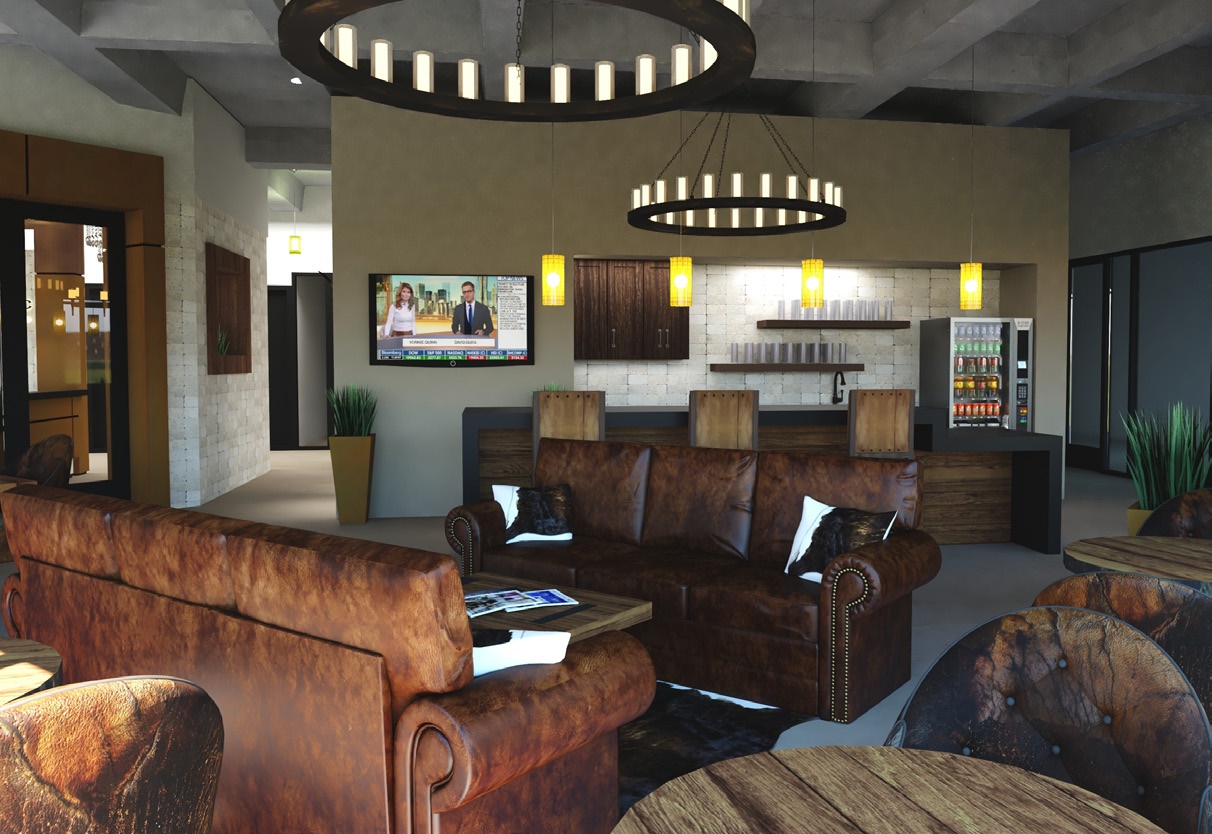 The effects of the Coronavirus outbreak on the U.S. market are still unclear, but we expect a near-total pullback in the second quarter. Demand for U.S. office space is on track to record its first negative quarter since the start of 2010 as economic fears have intensified in recent weeks. This comes on the heels of demand setting a post-recession record in 2019. Even with this forecasted drop in demand, the office vacancy rate is only expected to expand modestly in the near-term, aided by limited supply additions in the first quarter.

In a heightened period of uncertainty, slower office leasing activity is expected during at least the first half of the year. The spread of the Coronavirus has already had significant impacts on the energy and hospitality industries, both of which are heavily concentrated in office tenant rosters in a handful of markets. The trend of slowing rent growth through 2019 continued into the first quarter of 2020. Office asking rents tend to have a bit of a lag in responding to downturns, so rents have remained relatively stable despite the recent economic softening. Looking back, it was the Sunbelt and tech markets that have posted the strongest rent growth over the past year, with Charlotte, Jacksonville, East Bay, Austin, Seattle and San Francisco among the leaders.

Nationally, there is ~160 million square feet of supply underway, or about 2% of current inventory. That’s not much, but what’s underway has generally been in the right places. The markets with the most supply underway are familiar: Austin, Nashville and San Jose. This relatively limited amount of new sup- ply should act as a partial tailwind to office fundamentals in an economic downturn.

Social distancing may play a role in limiting construction, as Boston became the first major U.S. hub to order a halt on construction for at least two weeks. Should the Coronavirus pandemic linger for a greater period of time, other metros may enact similar limitations. However, there is a chance the construction bans will not be widespread, as the construction industry and the associated trades are better suited to social distancing than many others.