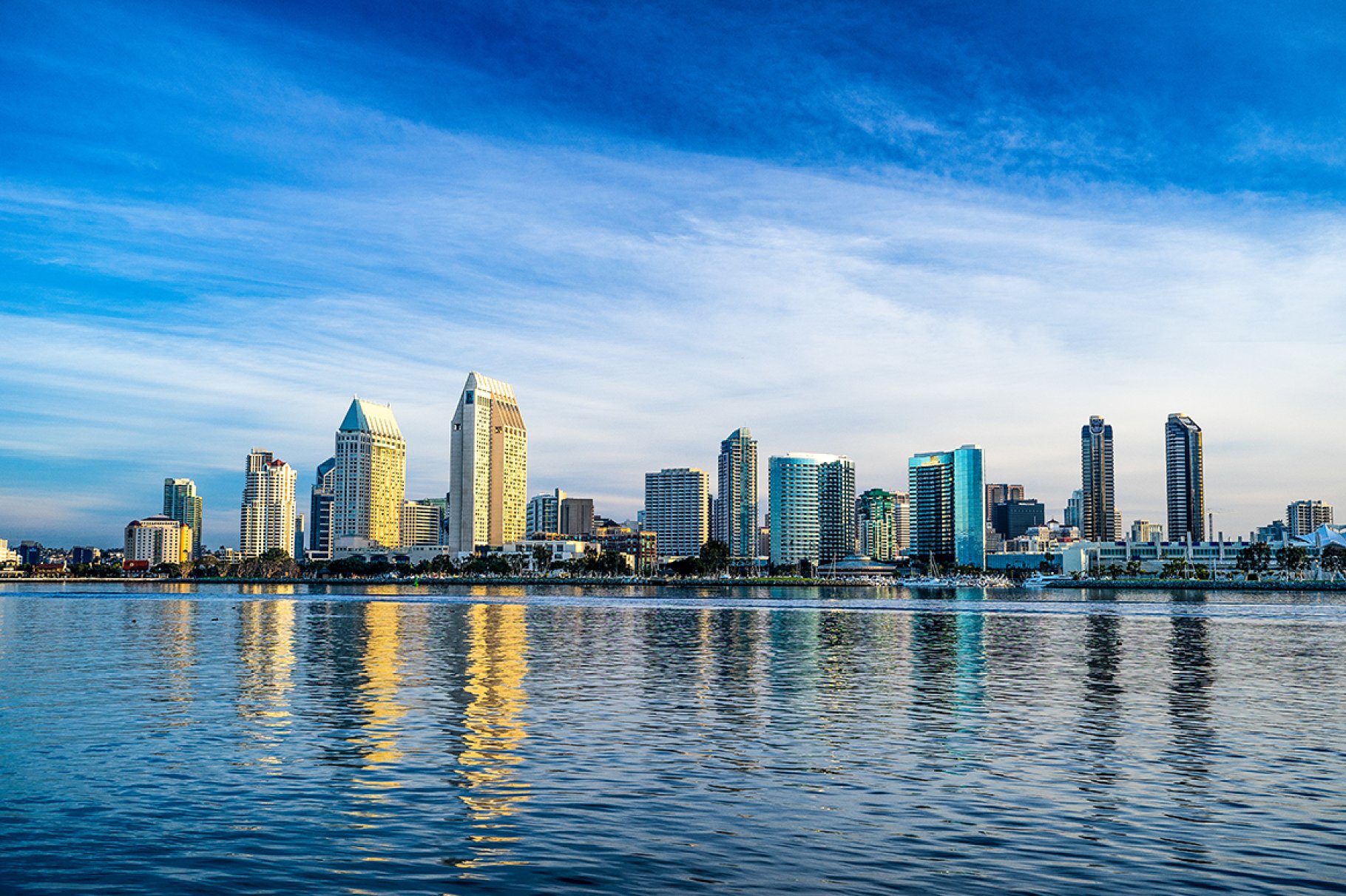 Debt. This one word has defined a new American economic paradigm. It has been the primary underlying cause of two of the last three recessions, the other one being caused by “irrational exuberance”. Starting with the S&L debacle of the 1980’s, debt has impacted our economy, and most critically real estate, both positively and negatively. With the economy seemingly strong, and interest rates low, now would be a good time to assess where we are, and where we might be going. First, as Kai Ryssdal would say, let’s look at the numbers.

The low interest rate environment that we have experienced as a stimulating mechanism since the Great Recession has created areas of concern. Household savings rates have been bouncing around historic lows as consumer spending keeps the wheels of the economy turning, while consumer debt, including home mortgages, school and credit card debt, have reached historic highs. Debt has allowed us to spend more, buy more, and expand our economy consistently for nearly ten years, with no quarterly period of negative growth since the 3rd quarter of 2009. Fortunately, there is good news along with the bad news on this front. The American consumer, along with the lenders who provide debt for this group, seem to have learned valuable lessons from the Great Recession as it relates to their personal real estate borrowing.

Before we look at the state of secured home mortgage financing, let’s look at non-mortgage consumer debt, starting with student loans. Not only has the percentage of college graduates who leave school burdened by debt increased over the last generation, from roughly 50% of students encumbered in the early 1990’s to over 80% of students now, the total amount of student debt in the U.S. has skyrocketed. Since the start of the recession in 2008 to the first quarter of 2019, total student debt has increased from $639B to over $1.6T today, an approximately 150% increase in a little over ten years! This isn’t sustainable, and the impact has implications for the economy. While in theory the money being borrowed is being used to raise the future potential earning capacity of graduating students, money now spent on interest payments impacts spending elsewhere in the short-term. The average monthly student loan payment has risen to roughly $400, and this is in a low interest rate environment. This monthly cost on generally younger, lower paid consumers limits their ability to start a family, spend on other consumables or save for a down payment on a house. And with a high default of 11%, some individuals’ abilities to obtain credit will be hampered. While 92% of student debt is owned or guaranteed by the Federal government, and individual student debt is regularly restructured through forbearance or other means, the impact of this growing debt problem is detrimental to the short- and medium-term economic outlook.

Ok, so how about auto loans and credit cards? The total amount of U.S. auto loan balances has also increased since 2008, from approximately $800B to approximately $1.16T today, an increase of approximately 45%. This has aided in the recovery of the auto manufacturing industry and the economy, in general, has also grown as a result of the low interest rate environment. Credit card debt has remained relatively stable since the Great Recession, barely growing from approximately $1T to $1.028T, a meager 2.8% increase. While the balance of outstanding credit card debt per household has grown to about $8,400, it does not appear to be significantly concerning at the individual household level unless we experience a major recession or if interest rates start rising.

Finally, a look at mortgage debt. Mortgage debt constitutes over 70% of all outstanding consumer debt, and the housing industry represents 15-17% of total GDP. The news here is generally good. According to the Federal Reserve, mortgage debt has actually decreased from the peak level reached as the Great Recession started. Further, after the rise of the Home Equity Line of Credit (HELOC) debt both prior to and then during the recession (first as borrowers used their homes as personal ATM’s pre-recession and then as the only means of cash as they lost their jobs as the recession ensued) HELOC debt has decreased substantially since peaking in June 2009.

Given that the U.S. population has increased approximately 7% since 2008, the number of households has increased 9%, and median household income (in nominal dollars) has increased 26%, short of some other economic calamity it doesn’t appear that the U.S. mortgage market itself will trigger a catastrophe anytime in the near future. Further, with interest rates declining during the 2008-current period from a pre-recession 5.5% to a current 3.75%, the mortgage debt burden as a percentage of income of the average U.S. household has actually declined from roughly 26% down to approximately 19%. As lending standards tightened with the advent of Dodd-Frank, we no longer hear the stories of unsophisticated “real estate investors” leveraging into multiple residential investment purchases utilizing 100% leverage. Lenders are better capitalized and stricter in their lending practices with the number of homeowners declining from 68% of households to 64% today. The biggest concern here is that potential first-time homebuyers burdened with high levels of student debt will put off their initial home purchases. This could not only impact the homebuilding industry but the economy generally. This could also exacerbate the next recession and delay any potential recovery.

As is usually the case, those at most risk are the younger, less educated, and lower income Americans. While we are currently experiencing strong job growth, rising wages, and low unemployment, these younger and poorer Americans are burdened with the highest student loan balances, credit card and auto debt. They are also the ones who pay higher interest rates and spend most of their income on consumables, which directly impacts certain segments of the economy. The longer the economy grows, the more these groups can improve their financial situation and be ready for any future recessionary environment.

So, it seems, apart from that percentage of the population affected by student debt, until recently the average American has been doing a relatively good job of not over-leveraging their balance sheets. Unfortunately, this does not hold true for our politicians and many of our business leaders. More about that in our next newsletter.