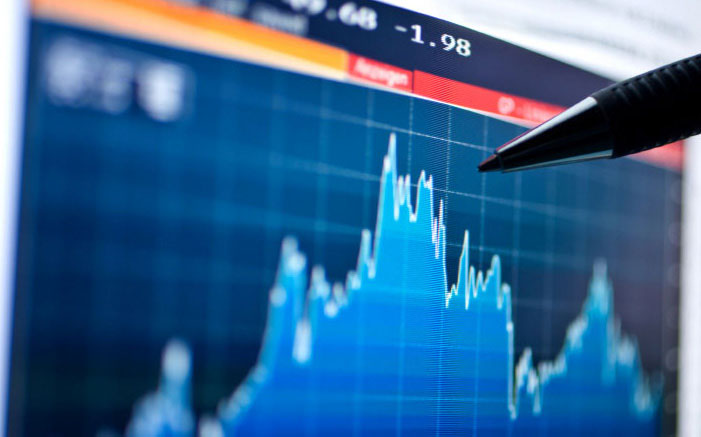 U.S. economic growth slowed less than expected, with gross domestic product increasing by 2.1% in the second quarter of 2019, down from an unrevised 3.1% pace in the first quarter. Economists polled by Reuters had forecasted GDP to increase at a 1.8% rate in the second quarter. A surge in consumer spending blunted some of the drag from declining exports and a smaller inventory build, which could further allay concerns about the economy’s health. The Federal Reserve cut interest rates for the first time in more than a decade, as it tried to keep America’s record-long economic expansion going by insulating the economy from mounting global risks.

Commercial property prices are still broadly trending upwards, although at a modest pace. As of 2019 Q1, the National Council of Real Estate Investment Fiduciaries (NCREIF) Index and the Green Street Advisors Price Index were up by 2% from one year ago, while the NCREIF Index was up by 4%. Based on the NCREIF transactions-based price indices, sales prices have increased in 2018, mostly in the apartment. sector, followed by the industrial sector. However, in 2019 Q1, prices rose at the fastest pace for industrial assets, with an annual price growth of 6% (apartment, -1%; office,1%; retail, -3%). By region, the West region has experienced the steepest price increase, followed by the East and South regions, and lastly the Midwest region. In 2019 Q1, the West had the strongest price gain from a year ago, at 4% (South, 2%; East, -0.1%; Midwest, 0.3%).

The average price of self-storage properties keeps rising, even though many have had to cut rents to compete with new developments in their neighborhoods. Investors are still paying high prices for self-storage properties overall, and prices continue to rise for class-B and class-C properties as well. In contrast, average prices have fallen for newer class-A properties. The buyer pool has demonstrated a willingness to pursue lower asset quality properties or assets in smaller markets. Markets that had not previously experienced an influx of institutional money are now seeing institutional-backed buyers. The cap rates investors have paid for self-storage assets have averaged less than 6.3% since December 2018. That’s down from about 7.0%, according to research firm Real Capital Analytics (RCA). It’s also lower than the average cap rates on commercial real estate overall.

After a very weak showing in the first quarter, net absorption for office space rebounded in the second quarter to post the strongest demand since 2016. In total, CoStar recorded net absorption of 24 million square feet. With just 12 million square feet of new supply, the vacancy rate ticked lower to 9.6%, the lowest point yet in this expansion. Strong demand is projected for 2019, given the scheduled move-ins. In particular, TimeWarner moved into its new headquarters at 30 Hudson Yards in New York, occupying 1.5 million square feet. They left their prior home on Columbus Circle, which will be occupied by Deutsche Bank in 2022. Supply, on the other hand, has been limited, and vacancies are now in the single digits. The new leasing activity will produce a healthy demand in the next few quarters. Thereafter, the weak employment growth will weigh on office demand. At the same time, supply is projected to pick up as construction returns to normal levels in many secondary markets, which will make vacancies trend higher over the five-year forecast, rising above 10% by 2024.